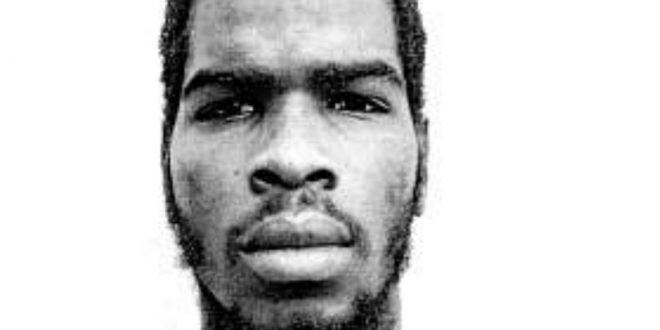 KINGSTON- According to reports by the Observer online – Reputed gang leader Christopher ‘Dog Paw’ Linton was reportedly shot by armed men in the community of Tavern in St Andrew on Saturday evening.

Police sources say he was reportedly shot in the neck and was hospitalised.

Linton, who was in 2013 sentenced to 15 years in prison on charges of shooting with intent and illegal possession of firearm, was freed recently after his conviction was quashed in the Court of Appeal. His co-accused, Micah Allen, who was similarly charged and sentenced, was also freed in the high court. 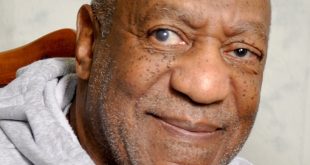