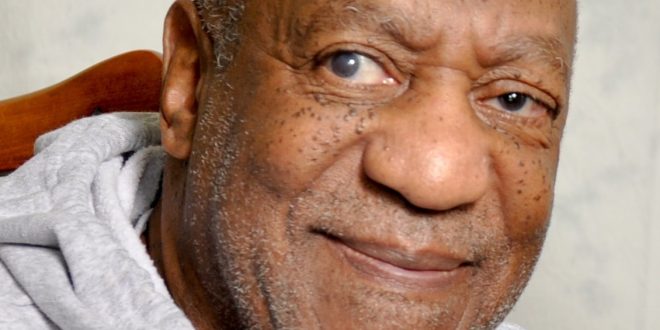 American actor Bill Cosby was minutes ago ordered freed of all charges by Pennsylvania highest court.

It’s said that Mr Cosby was unfairly tried in his sexual assault case and was convicted with evidence the prosecution use that was obtained by possible duress.