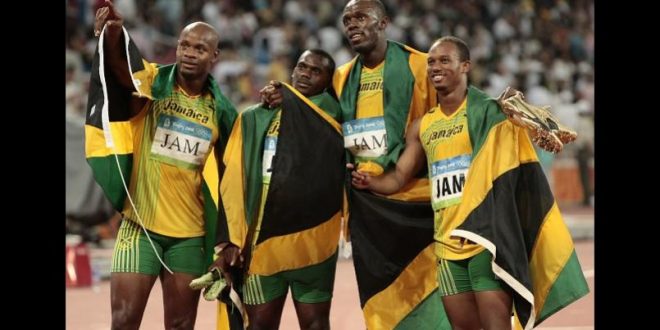 The 2008 Jamaican Quartet in the men’s 100 meter relay at the Beijing Olympics has been stripped of their medal.

The IOC says Carter tested positive for methylhexaneamine, a banned stimulant, in re-analysis of samples from the 2008 Beijing Olympics. Carter and Bolt were teammates on the winning 4×100-meter relay team.

The IOC says “the Jamaican team is disqualified,” and “the corresponding medals, medalist pins and diplomas are withdrawn and shall be returned.”

Carter ran the first leg for Jamaica’s winning 4x100m relay team, which posted a then world record time of 37.10 seconds to win gold in Beijing. The other members of the team were Michael Frater, Asafa Powell and Usain Bolt.

The relay title in Beijing completed the first of Bolt’s three gold medal sweeps in the 100, 200 and relay at three straight Olympics.

Trinidad and Tobago is in line to get the gold medal from 2008, Japan could be upgraded to silver, and fourth-place finisher Brazil could get the bronze medal.

Carter testified by videoconference to an IOC disciplinary hearing held in Lausanne on Oct. 17.

The IOC’s ruling states that Carter noted he was taking supplements in 2008 “advised in this respect by his coach, Mr. Stephen Francis.”

Carter can appeal the sanction to the Court of Arbitration for Sport. However, the IOC panel already anticipated one challenge in its written verdict. 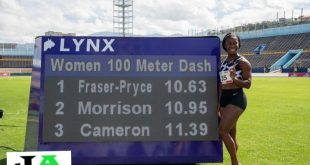 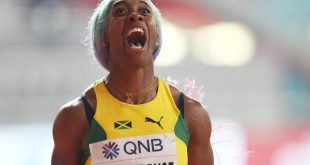 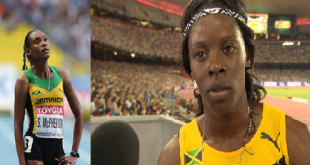