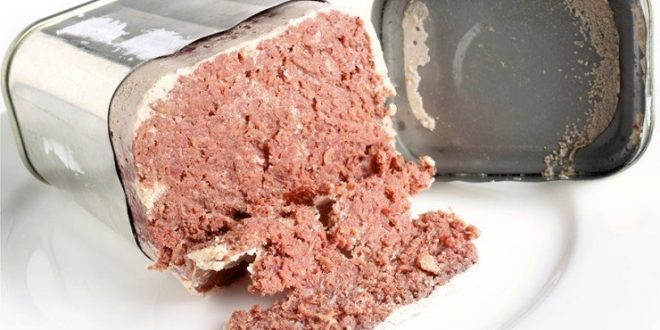 FACE OFF: Jamaica Vs. Brazil Over Corned Beef Ban

Jamaica and Brazil appear to be heading towards a trade row over the island’s ban on corned beef imported from that South American country.

The Brazilian Embassy in Kingston asked the Jamaican Government last week to lift what it described as the “unilateral ban”.

Yet again it seem the the Brazilian Embassy appears to be making an indirect plea to have the Jamaican authorities lift its ban on corned beef imports.

Brazilian officials in a release yesterday stated that major markets including the European Union, USA, Canada, Russia and the United Arab Emirates, did not impose a total ban on Brazilian meat imports in the wake of reports of irregularities in the inspection of meat products from Brazil.

It said these countries have either applied a ban on the 21 companies involved in the so-called ‘weak flesh’ investigation, or increased their levels of inspections.

However; Industry, Commerce, Agriculture and Fisheries Minister Karl Samuda last week indicated that the ban on the product, in Jamaica, will remain in place until relevant tests have been completed.

Samuda, in his release, stated firmly: “The measures will not be lifted until we have received the all-clear. We have to ensure the safety of the public.”

He also said that Jamaican officials are to visit Brazil on a fact-finding mission.

Permanent Secretary in the Ministry of Agriculture, Donovan Stanberry said Jamaica’s technical team is to leave the island today as the Government conducts its own probe into the contaminated corned beef saga in Brazil.

The Jamaican delegation will include personnel from the Veterinary Services Division, Public Health Department, the Bureau of Standards, the Consumer Affairs Commission and representatives of corned beef importers. 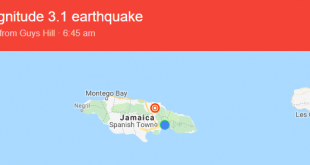 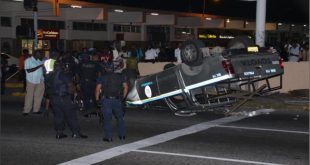