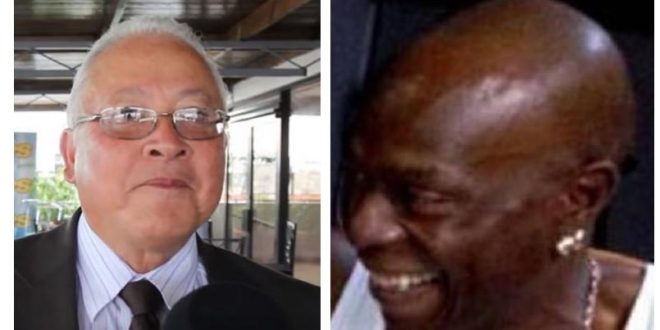 Flowers who is wanted for alleged sex crimes in Canada is taking the Minister to task and as filed contempt of court proceedings against Chuck.

Don Foote, one of the attorneys representing Flowers, has claimed that Chuck breached the law when he signed an extradition warrant for Flowers last year while there was a challenge in court about the legality of his extradition.

Flowers, who is said to be HIV-positive, is wanted by the Canadian government on a number of counts of sexual assault.

It is being reported that Flowers had unprotected sex with more than a dozen women whom he met at bars, without disclosing his HIV status. Four women, including his wife, have reportedly made complaints against him. Three of the women are now HIV positive and the women said if they knew he was HIV positive, they would not have been intimate with him.

In 2014 he was ordered to be extradited by a Jamaican court, but a judicial review of the court ruling was sought. The Court of Appeal rejected an application from Flowers last month.

Flowers in his appeal on November 25 last year, Flowers argued that he should be released because Jamaica does not have a corresponding law for the offense for which he is being extradited. He also pointed out in the appeal that contracting HIV during consensual sex with a person who did not disclose his or her status does not constitute the offense of inflicting assault occasioning grievous bodily harm.

He went further to state that if he was forced to disclose his HIV status to the women, his Constitutional right to privacy would have been breached.

The case against Chuck is set to be heard in the Supreme Court next week.

Previous FACE OFF: Jamaica Vs. Brazil Over Corned Beef Ban
Next Crawford Must Embrace A New Kind Of Politics 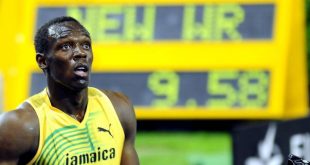 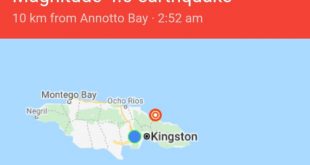 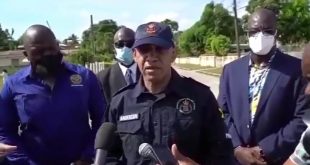 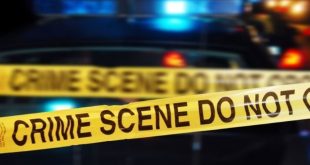 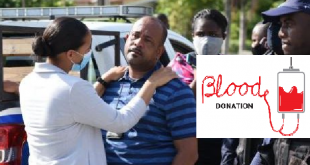 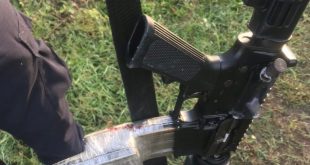 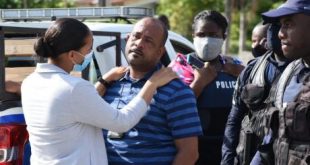 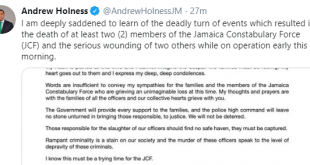 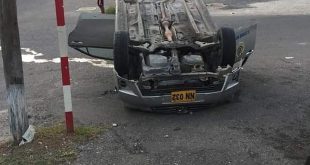