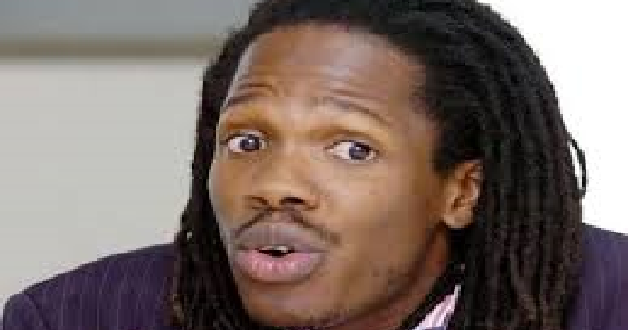 Here is a featured editorial written by Patricia Clarke.

There are many political perspectives, however; individuals are allowed to express their opinion an matters based on how they perceive them.

It is with interest that I read of Dr Phillips’ claim that he would welcome Damion Crawford back to representational politics. Years ago when Crawford was the University of the West Indies’ Guild president, I would beam with pride as a young Jamaican, watching him stand up with students, and felt sure that he would be a force to be reckoned with as one of Jamaica’s young leaders. As president of the People’s National Party Youth Organisation, I was even more convinced he possessed the capacity and the capability, intellectually and otherwise, to be the type of leader we needed to see. Further, in relation to his Rastafarian affiliation, I recall fondly the reaction as he was being sworn in. For many, it was just funny, but as a student of literature and, by extension, history, I note the significance of the occasion and what it meant to the Rastafarian community. Suffice it all to say, I watched his progression and believed wholeheartedly that he would be one of the best role models to Jamaican youth and, equally, a prolific political leader.

On the contrary, I was left disappointed with the type of politics he chose to represent. It was heart-wrenching to hear him speak and to see him modelling the politics I was sure he would fight to erase within the political fraternity. It was almost as if he suddenly became unaware of the power he had to be the voice of true change. In the words of my mother, “Politics get to him head.”

I am not suggesting that nothing he did as a politician was noteworthy. In fact, I remember and supported his targeting of young people in his constituency through education, instead of continuing the culture of ‘hand-outs’. However, again this was not communicated tactfully to his constituency members and so was not supported by many. In addition, the other negatives that were eroding his space made it difficult for persons to see where he was really going.

Despite all this, I still believe Crawford has much to offer. Hence, I take this opportunity to beseech him to reassess himself should he decide to return to representative politics. I am sure I am not the only young person in Jamaica that believes he can make a serious dent in the political and social ills of Jamaica.

If you come back, Sir, please be the change we believe you can be. 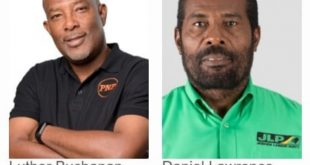 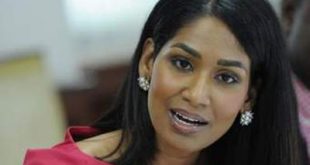 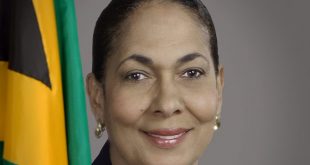 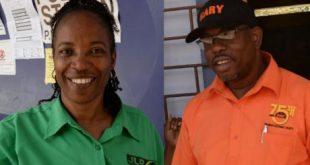 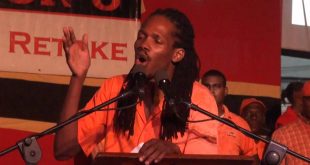 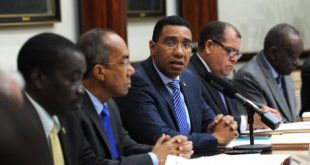 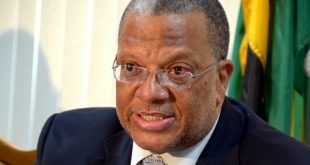 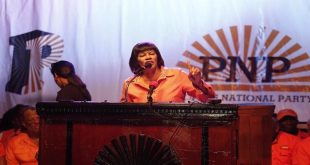